The week-end kicked off on Friday night with a thunderous storm, which was followed by lavender skies and rain drenched macadam. James Parsaie made a dash to the beach to discover the most wondrous double rainbow arching over Green Hill Beach and landing precisely on the roof of the Beals home. It was a beautiful site.

Double rainbows are not entirely uncommon, but they do take your breath away when you see them. People come out onto their lawns and onto the beach to stand in awe of this colorful and brilliant site.

So what exactly is a double rainbow? According to the source Accuweather.com:

“According to AccuWeather.com meteorologists, a ray of sunlight passes through a raindrop, reflecting off the back of the drop at varying angles. Along with this reflection is refraction of light that causes of a spectrum of colors– red, orange, yellow, green, blue, indigo and violet.

Certain angles and “bending” reflect light better for refraction to occur, and the amount of light refraction corresponds to wavelength and color.

For example, blue light is always refracted at a deeper angle than red light. This is the reason blue is found at the inside of the bow and red on the very outside.

The colors of the second rainbow are inverted, with blue on the outside and red moved to the inside. The second bow appears dimmer or cloudier because much more light is released from two reflections, and both bows cover a larger portion of the sky.

It is rare and unlikely, but three or even four rainbows can be seen on occasion, but only if they are reflected off of the earthly objects.

The best time to see a rainbow is in the early morning or late afternoon, when the sun is lower in the sky. When the sun is in a lower position, a higher bow can be seen.

Many rain droplets of all different sizes, not just one, are responsible for this phenomena. Perhaps billions of water droplets and sunlight reflections make a rainbow visible to the human eye.”

All we can say is Wow! Now we are on the hunt for a chance to see a triple rainbow in our lifetimes! 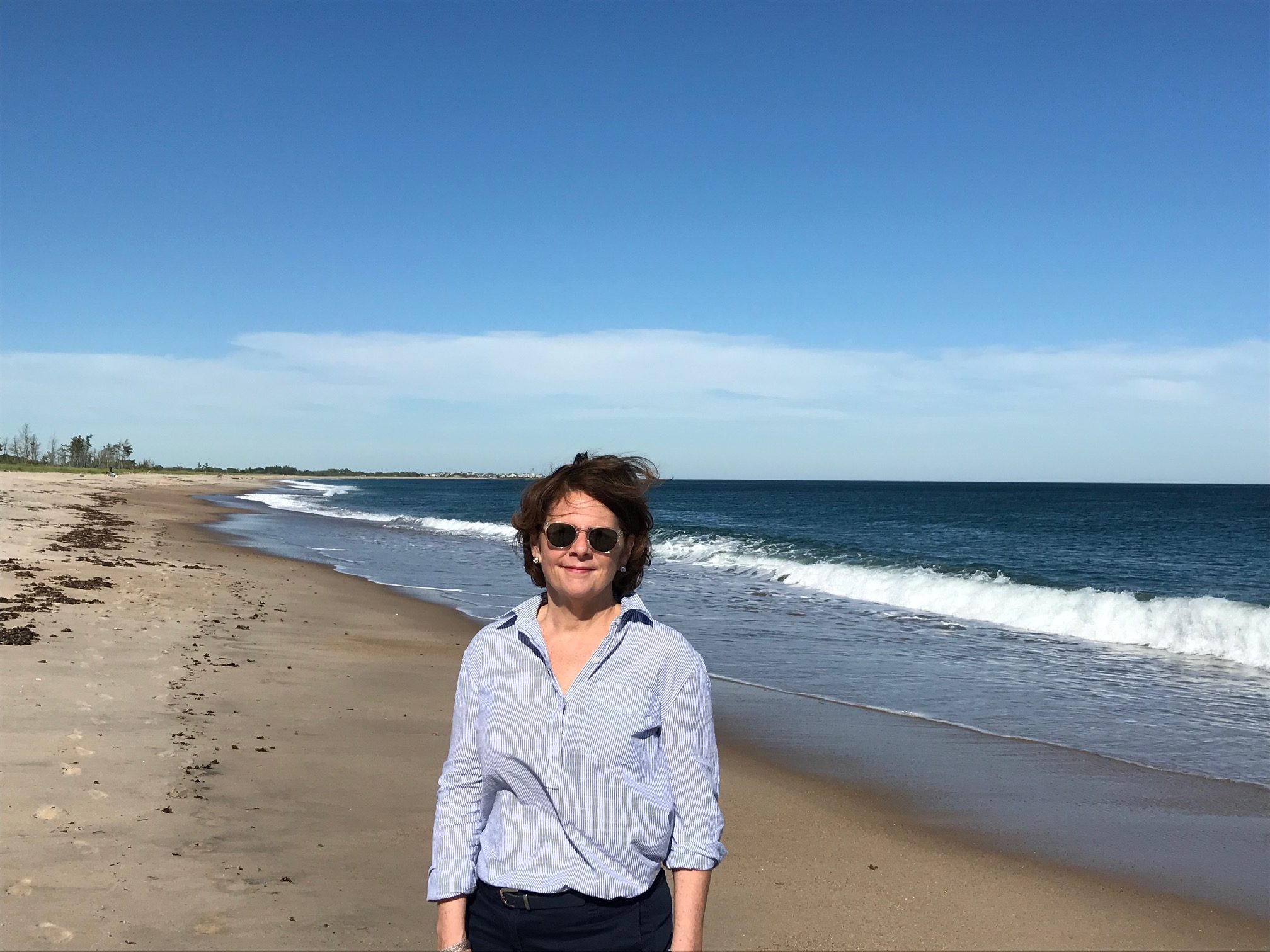