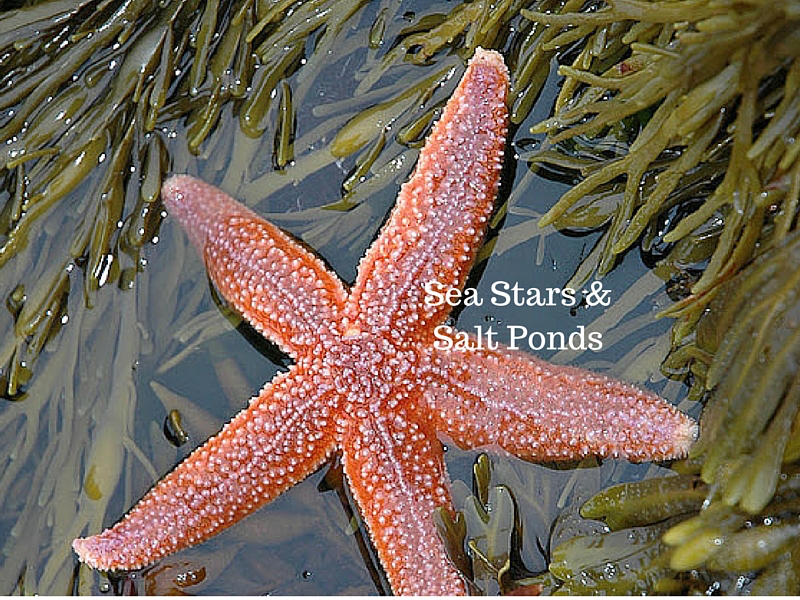 What has Caused the Drastic Decline in Sea Stars in Salt Pond Populations?

A few years ago, you could peer over the side of your boat at the entrance to the Charlestown Breachway channel and lose count of the number of sea stars in salt ponds (often called starfish) you saw nestled in the eelgrass. In the past five years however, such spottings have become nearly nonexistent. In 2011, a University of Rhode Island graduate student noticed that the sea stars she was researching were increasingly hard to find and, once collected, immediately started dying. This phenomenon was not isolated to Rhode Island and within a few months sea star populations from Maine to New Jersey were decimated.

Before the outbreak of what scientists are calling ‘sea star wasting disease’, Save the Bay Exploration Center and Aquarium in Newport, RI would often pull up 300 pounds of sea stars at a time with the trawl net used during educational programs. However, in the years after the disease struck they caught none. So what caused such a drastic decline in sea star populations?

Scientists have coined the disease ‘sea star wasting disease’ after the symptoms displayed by infected individuals. The disease leads to behavioral changes, lesions, loss of turgon, limb autotomy, and ultimately death by rapid degeneration. In essence, the sea stars were ‘melting’ where they lay. However, the truth is that after almost 5 years of research on the ‘sea star wasting disease’ no one really knows where this disease came from, what triggered the epidemic, and why the effects were so dramatic.

Scientists speculate that the pathogen may have been in the water for years but changing environmental conditions, such as increase in temperature, changes in salinity, and an increase in pollutants, reduced the sea stars’ immunity, making it highly susceptible to infection. This speculation comes as a result of a similar sea star die-off on the West Coast. Within a parallel time frame an estimated 40 different species of sea stars from Alaska to Mexico were killed by some variation of sea star wasting disease. 90-95% of some populations have been affected and, at most sites, the period prior to wasting was characterized by warm water temps.

Additionally, Niels-Viggo Hobbs, a doctoral student at URI, claims that the booming population of sea stars in the years prior to decline may have amplified the effects of the disease. According to Hobbs, rapid population increases often make animals more susceptible to disease and the large numbers living on top of each other makes it easier for the disease to spread. Therefore, could the sea star die out be part of natural population control? Again scientists look to the West Coast, where disease outbreaks caused substantial declines in sea star populations in the 70s, 80s, and 90s. In every case, the population rebounded to a stable size on its own, yet none were as severe or as far reaching as the most recent sea star wasting disease epidemic. Therefore, in the face of long-term environmental changes is there hope for our beloved east coast sea stars?

In a recent article in the Providence Journal, Adam Kovarsky, program manager of the Save the Bay Exploration Center and Aquarium, stated that there was a slight increase in Rhode Island’s sea star populations this year and observed cases of sea star wasting disease are infrequent. It appears that the die off may be over and fishermen are beginning to find small numbers of sea stars in the deeper waters of the bay. However, sea stars are still absent from shoreline habitats and the individuals being found today, though healthy, are mostly juveniles. Consequently, this summer may not mark the year where you can finally head out onto the pond with the hopes of again seeing sea stars littering the bottom. But, thankfully, the future is just a little bit brighter for the stars of the sea.

This author of this article is Claire Hodson, an associate of Salt Ponds Coalition and seasonal resident of the Green Hill area. If you see Sea Stars along Green Hill’s shorelines, snap a picture and post it to our Green Hill Rock’s Facebook Page. Let’s hope these beauties make a comeback & find their way to ocean’s edge again! 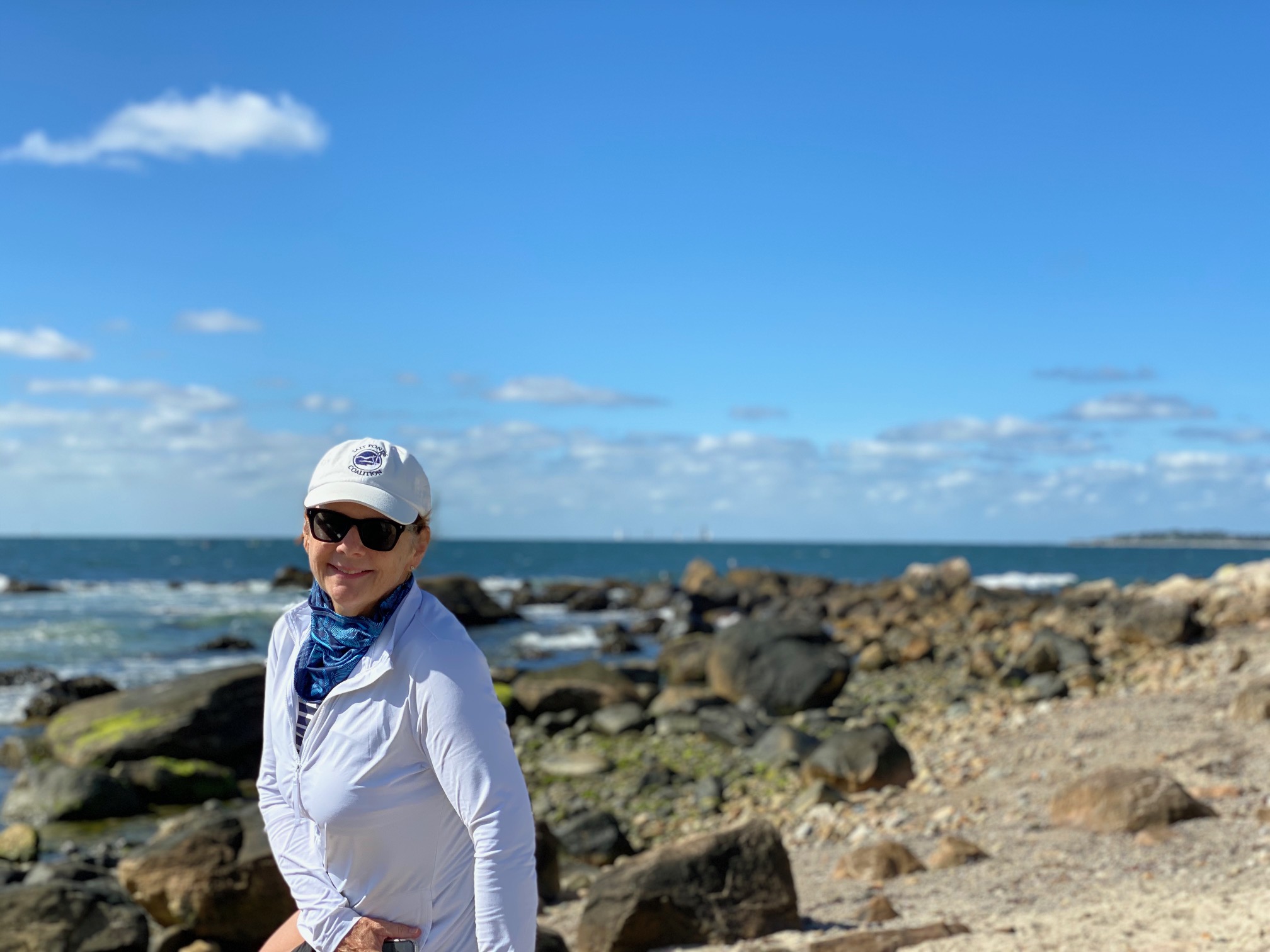